Writing is hard work. It’s logically rigorous, analytically exacting, and draining both physically and emotionally. Having readers at WaCK is both a privilege and a burden. As our page-views slowly climb, I’m driven more and more to think long and hard about what, and how, I write. I kick myself when I make bad analogies, or when I miss an analytical opening. Corps Business talks about the Marine Corps ‘70% Solution’ mentality; when you get most of a great plan in place, don’t waste time making it perfect. In writing it’s different than the mot juste, the one right word in the right place. That’s the approach I keep in mind, or else I’d never write at all.

Or I could just dash off some unresearched, nonsensical bullshit and get it published every week in the New York Times, like David Brooks. From his latest, a giant backhanded compliment to small-business owners, Brooks again proves there’s no concept he can’t fail to grasp:

[Princes] are almost always charming, smart and impressive. They’ve read interesting books. They’ve got well-rehearsed takes on the global situation. They can drop impressive names as they tell you about their visits to the White House, Moscow or Beijing. If you’re having lunch or dinner with a prince, you’re going to have a good time.

Grinds, on the other hand, tend to have started their own company or their own hedge fund. They’re often too awkward to work in a large organization and too intense to work for anybody but themselves. . . .

[T]he smooth operators at the big banks were playing with other people’s money, so they borrowed up to 30 times their investors’ capital. The hedge fund guys usually had their own money in their fund, so they typically borrowed only one or two times their capital.

The social butterflies at the banks got swept up in the popular enthusiasms. The contrarians at the hedge funds made money betting against them. The well-connected bankers knew they’d get bailed out if anything went wrong.

Because I read so much Brooksian babble, I can turn some of this into real words that actually mean something. “Popular enthusiasms” means SEC regulations, or Barney Frank’s loan requirements. But that kind of misleading word-play isn’t anything new to Brooks. See this column, from March:

Take education. Obama has taken on a Democratic constituency, the teachers’ unions, with a courage not seen since George W. Bush took on the anti-immigration forces in his own party. In a remarkable speech on March 1, he went straight at the guardians of the status quo by calling for the removal of failing teachers in failing schools. Obama has been the most determined education reformer in the modern presidency.

Matt Welch blew up that claim:

You know what else Obama said? He said, in the midst of the financial crisis, that he would nonetheless enact a “net spending cut.” Astute observers may note that, in fact, Obama did not enact a net spending cut. This example highlights an interesting fact of governance, one that a smarter-than-thou political commentator might consider cogitating on: Words and deeds are different things.

Ah, but not for Brooks, of the reasonable mind and magical pen. It takes a real master of language to twist words so adroitly, to pervert them beyond all relationship with reality, to spin political fairy tales out of thin air. Christopher Beam goes one step further, writing nonsensical garbage about a man who writes nonsensical garbage professionally. Like whoa, meta, dude. 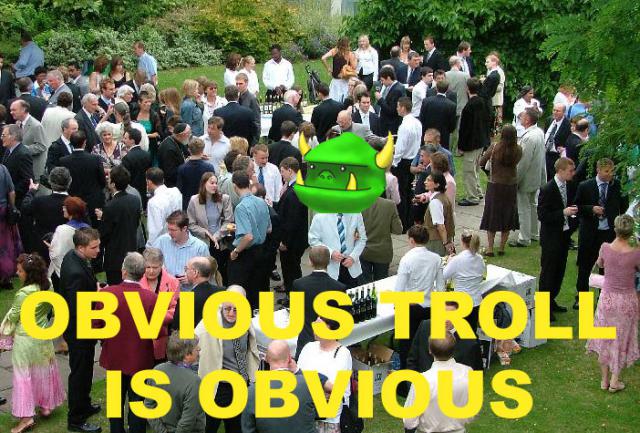 Brooks first met Obama in 2005, when Obama was a freshman senator. He was impressed by Obama’s command of political philosophy, not to mention his tailoring. When Obama’s bookThe Audacity of Hope came out in 2006, Brooks praised it in his column and urged Obama to run for president.

Politically, it’s clear why the White House likes Brooks—he’s the persuadable opposition. “David represents to them the sensible Republican,” says Collins. “If David is convinced, they regard that as a real bi-partisan triumph.” But the special relationship is as much about style as politics.

They say we are products of our environments, but Obama, the sojourner, seems to go through various situations without being overly touched by them. Over the past two years, he has been the subject of nearly unparalleled public worship, but far from getting drunk on it, he has become less grandiloquent as the campaign has gone along.